Consent to Travel for Children – Why you might need one

I will regularly be asked to notarise some form of a consent for a child to travel abroad without both parents travelling with that child.

You are most probably reading this article because you have been asked by your child’s school for a consent before they can travel abroad or heard from a friend that a consent to travel is needed as their friend was turned away from the airport because a consent was not provided.

There are a number of scenarios that I frequently deal with, namely,

It is perfectly reasonable for a child to travel without both parents because: 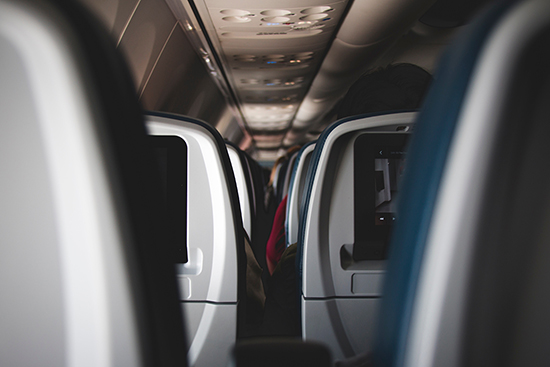 Why do I need to provide consent?

The problem for the airlines and the immigration or border agencies is that they believe they have a duty to ensure that a child is not being “kidnapped” – that is, being taken out of England by one parent or relative against the wishes of the parents or of the other parent. From their perspective, I imagine vigilance and caution would help reduce the likelihood of a potential abduction taking place.

Foreign Governments do not wish to be seen to have assisted in child abduction of any kind whether by parents or by anyone. So when a child travels without both parents, there is bound to be a suspicion of the possibility that the journey is unknown to the non-travelling parent – who would not have given consent. How do they know otherwise?

It is far easier, and safer, for the border authorities to say “No consent, No entry.”

If you are so interested to read there is a Convention on Child Abduction, to which the UK is a signatory, which does provide some (but not complete) protection to abduction. I did not practise this area of family law as a solicitor so would not venture further with any analysis!

What would be considered a child?

In England and Wales (not the UK), the age a child reaches majority is 18. For comparison, the age of majority in Japan is 20.

I have two children travelling, how many consents do I need?

Normally a separate consent is needed for each child that is travelling. The reason for this is that the various children may leave the overseas country at different times and the consent would be needed at passport control, i.e. in the airport, when leaving.

What should I do?

Firstly the parent or guardian should always check the Embassy website of the destination to see if they have any information about children travelling alone or without both parents for them to follow.

If there is no information try to call the Embassy but it is always a challenge to get through to someone in the first place but then also for that person to provide the correct information.

As a general rule of thumb you should always consider providing a consent to travel if your child is 18 or under.

This is not an exhaustive list but you may wish to consider including copies of any of the following in addition to the signed parental/guardian consent:

Do I need the consent to be notarised?

Generally speaking outside of the British Isles, the role of a solicitor is limited and it is the certificate of a Notary Public which will be required.

In addition to being notarised the consent may need to be further “legalised” or “authenticated” with either the Apostille or the Embassy stamping it – or sometimes both.

For more information on notarising your consent to travel please contact me on 020 8941 7360 or notary@grewalnotary.co.uk

Tarnjit Grewal is the notary public with Grewal Notary.

*Kindly note given the issues surrounding consents to that country I will provide a separate article on the consent needed for children travelling into, or transiting through, South Africa.

We are open but only working from the West Molesey office

We use cookies to ensure that we give you the best experience on our website. If you continue to use this site we will assume that you are happy with it.OK